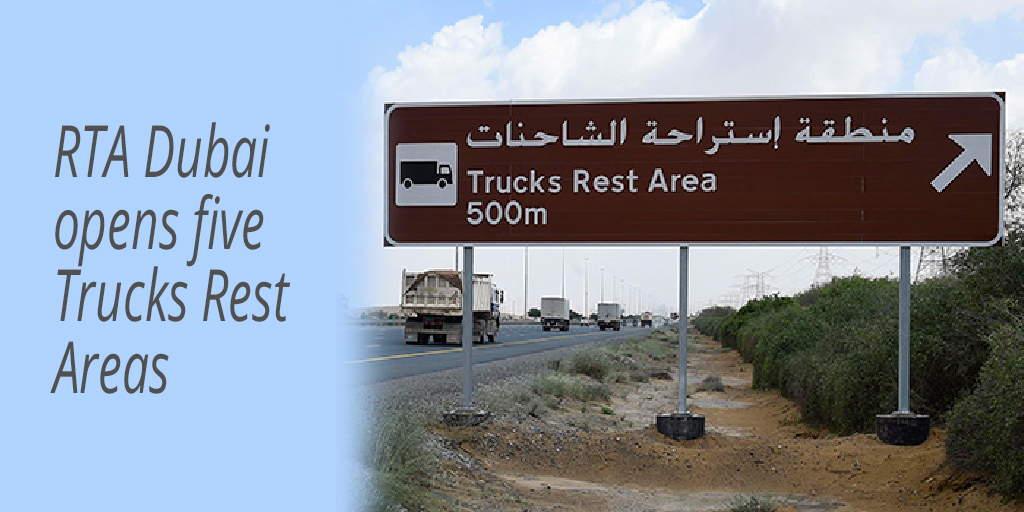 “This is the final phase of the project aimed at providing convenience for truck drivers. By completing the construction of the last rest area on Sheikh Mohammed bin Zayed Road in the direction of Abu Dhabi, opposite Arabian Ranches, RTA has accomplished the construction of 18 highway truck rest areas compatible with the safety standards and capacity requirements. These rest areas are positioned near service centres such as refueling stations to ensure the delivery of basic services to drivers. The project contributes to realising RTA’s vision of Safe and Smooth Transport for All,” added bin Adai.