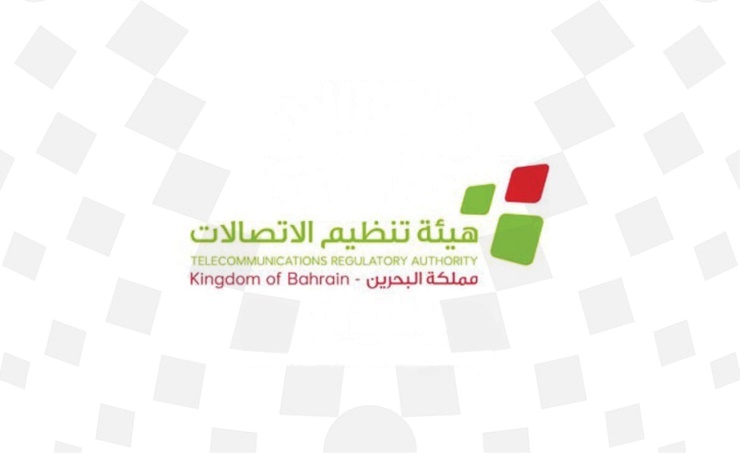 Mobile penetration in the Kingdom was 119% and the percentage of Internet users in Bahrain reached 99.7%, based on the 2020 data, it added.

According to the International Telecommunication Union’s data, Bahrain ranks first globally in the use of the Internet.

The TRA was responding to claims on social media accounts related to an article, "The UAE ranks first globally ... Bahrain retreats 5 places and ranks 26th in the mobile Internet speed index."

The ranking used is based on results published by www.speedtest.net website for April 2021 and not on an annual report published by a related international organization, TRA said.

No report has been issued by the ITU for this year. Bahrain has ranked fourth globally in the Telecommunication Infrastructure Index according to the 2018 United Nations’ report and not the International Telecommunication Union’s report.

The latest report published by the United Nations in 2020 shows Bahrain’s global position in the Telecommunication Infrastructure Index.

TRA said that newspapers and social media accounts should take the news from its correct source and refer to TRA to check facts.
Source: BNA