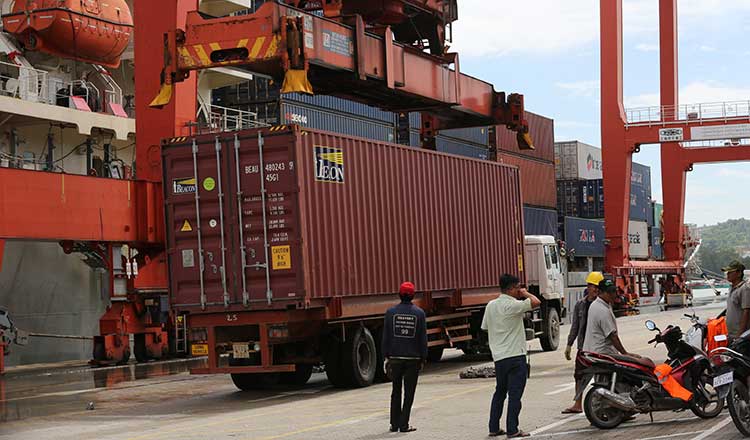 Cambodia exported goods for a total of $7,606 million in the first four months this year, a 32 percent increase over the same period last year, data from the General Department of Customs and Excises showed.

From the January to April period, the US was the biggest market for Cambodia’s exports with a total of $2,923 million, followed by Vietnam and China with $977 million and $423 million, respectively....