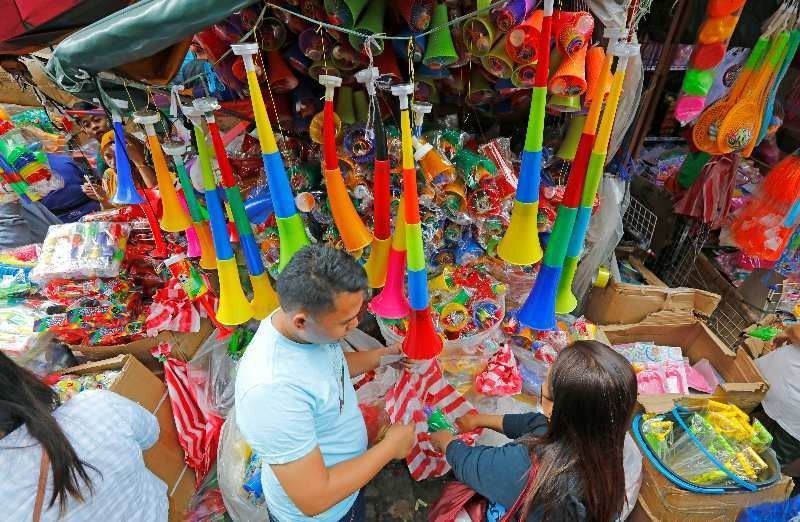 Marcos admin bullish on 2022 GDP, but headwinds could spoil 2023 party

The Marcos Jr. administration is bullish that the Philippine economy would expand faster than its initial target last year, but analysts opined that maintaining growth in 2023 could prove challenging.

Finance Secretary Benjamin Diokno made the statement at a lunch hosted for the country’s delegation at the World Economic Forum, held at a ski resort in Davos, Switzerland. President Ferdinand Marcos Jr. pushed for the country’s attendance at the event, a debut of sorts for him despite a roiling economic crisis that left Filipinos’ purchasing power battered at the hands of inflation....