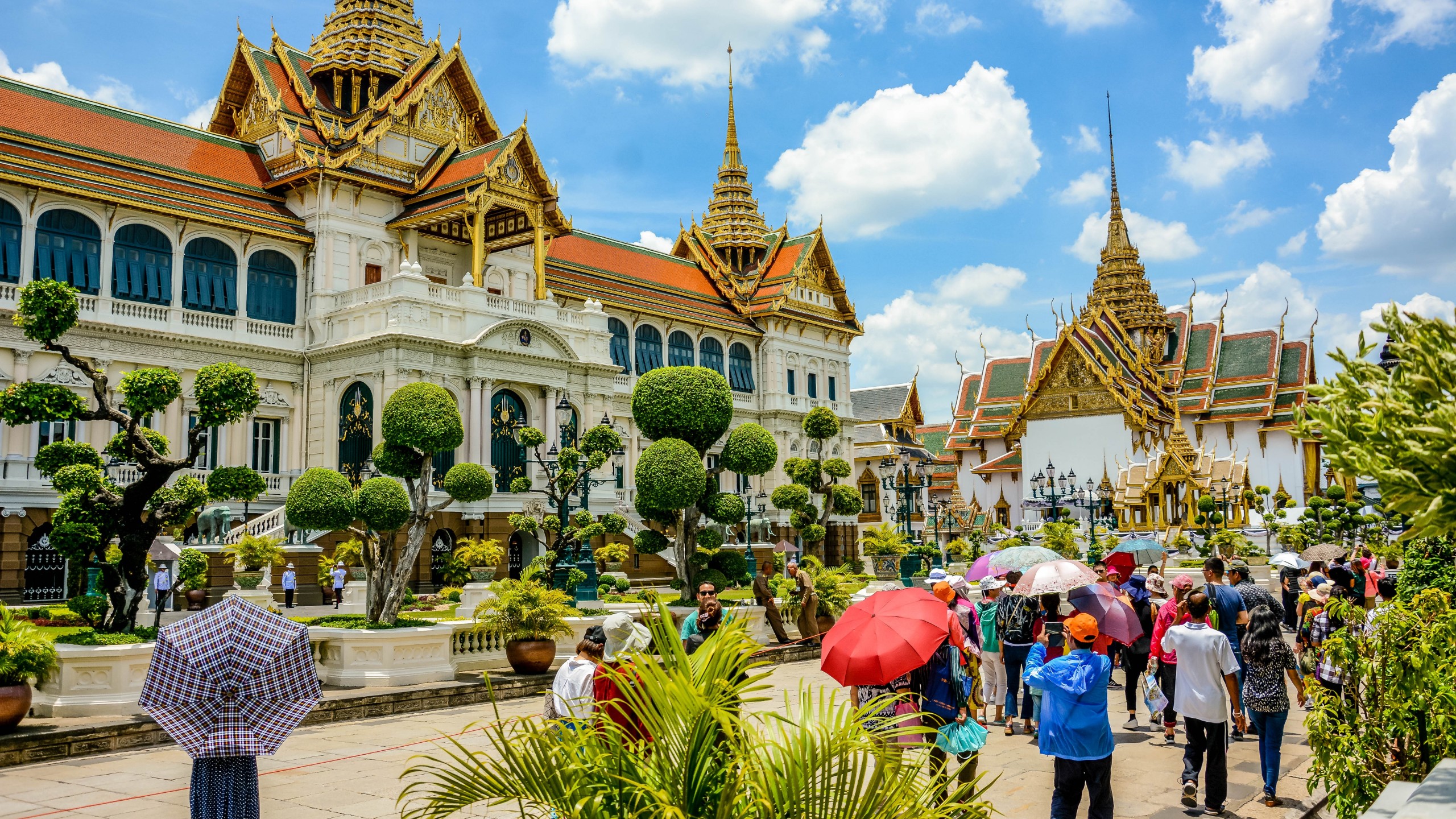 Thailand’s Recovery is Firming but Risks and Structural Challenges Remain

Thailand’s recovery is gaining momentum on the back of strengthening domestic demand and a stronger rebound in tourist arrivals. However, the weakening global economy and high inflation pose major headwinds to its prospects. As fiscal and monetary policy support are gradually withdrawn, policymakers will need to prioritize its post-pandemic recovery efforts and deal with the long-term challenges posed by the economic scars, rapidly aging population and climate change.

Thailand’s economy grew at a faster pace of 2.4 percent year-on-year in 1H 2022, after growing by 1.5 percent in 2021, underpinned by strengthening domestic demand and a stronger rebound in tourist arrivals. Overall, GDP is expected to expand by 3.2 percent in 2022 and 4.8 percent in 2023.

Headline inflation rose to 6.1 percent in 2022 from 1.2 percent in 2021 due to the surge in global oil and commodity prices, as well as from the higher cost pass-through as broad-based diesel and cooking gas subsidies, as well as electricity tariff discounts are rolled back.

Despite the higher tourism earnings, the current account deficit widened further in 1H 2022 due to the soaring energy import prices. Although gross international reserves have declined, it remains ample and is sufficient to cover more than 2.5 times of short-term external debt. The Thai baht depreciation pressure as a result of the strengthening US dollar amidst tightening US monetary policy, was partly alleviated by BOT’s policy rate hikes.

New measures were rolled out to help liquidity-constrained SMEs and retail borrowers. BOT also implemented long-term debt restructuring measures to reduce the debt burden of the affected borrowers, supported by partial regulatory relaxation for banks until end-2023. Commercial banks’ capital buffer is strong and banks continued setting aside provisions for NPLs to buffer against further deterioration in asset quality. Despite the tighter financial conditions, corporate bond issuances and bank lending activities remain robust, in part due to the ample liquidity in the banking system.

The co-payment and “We Travel Together” schemes were further extended to support consumer spending and businesses affected by the pandemic, while the authorities have also introduced additional fiscal measures to address the high cost of living for lower-income households, which include diesel and cooking gas subsidies, electricity discounts and a reduction on diesel excise levy. Notwithstanding the higher fiscal spending and excise tax revenue foregone, the budget deficit narrowed to 3.5 percent of GDP in FY2022 from 4.8 percent of GDP in FY2021, mainly due to the stronger tax revenue collection.

Risks to growth stem mainly from a protracted global slowdown, further supply chain disruptions, and the emergence of more virulent strains of COVID-19. A prolonged and sharper rise in U.S. interest rates would heighten the risks of capital outflows and exchange rate depreciation, and a further increase in borrowing costs. Inflation may stay elevated for a longer period due wage increases and the withdrawal of price subsidies.

The high subsidy costs borne by the government-linked institutions will increase total public debt. Also, the significant economic scars from the pandemic can be a drag on growth in the long-term. Thailand will also need to address the structural challenges from a rapidly aging population, digital transformation and climate change.

AMRO supports the tapering of subsidies while increasing support for lower-income earners during this period of heightened economic uncertainty. Continued government spending for public infrastructure investments would facilitate structural reforms which are also crucial in helping Thailand to strengthen its post-pandemic recovery and minimize economic scarring. Greater efforts should be made to speed up the implementation of public infrastructure projects.

Fiscal consolidation focusing on revenue enhancement should be accelerated to rebuild fiscal space, while expenditure consolidation can be more gradual, complemented by effective allocation and management of public resources towards infrastructure development and structural reform efforts. To rebuild fiscal space, AMRO staff supports the proposed tax measures, however, authorities should also consider raising the tax effort through broadening the tax base, enhancing tax administration, adopting a carbon tax, and restoring the VAT rate from 7 percent to 10 percent gradually.

Monetary policy should be normalized given the risk of the elevated inflation becoming entrenched as the recovery gains momentum. Monetary policy normalization would also help rein in excessive build-up of leverage in the economy.

Authorities are encouraged to remain vigilant over the high household debt burden. The strengthening of the debt management programs, including FIs’ long-term debt restructuring and BOT’s debt clinic, and authorities’ efforts to continue raising financial literacy, are welcomed. The authorities are encouraged to establish a Debt Service Ratio (DSR) framework to rein-in excessive borrowing by households.

To raise Thailand’s growth potential, key public infrastructure projects which were delayed by the pandemic should be swiftly implemented. Concerted efforts to raise the educational attainment and technical skills of Thai graduates, and the push to attract highly skilled foreign workers, are welcomed. AMRO supports the further development of the four new economic zones, which will promote inclusive growth and deepen Thailand’s trade and investment linkages with neighbouring countries. Financial digitalization, together with safeguards and sound risk management practices, can promote a more efficient and resilient payment system while raising productivity.

Targeted and well-communicated incentives, and concerted policy support will accelerate Thailand’s transition towards a greener economy. AMRO commends Thailand’s progress in implementing climate change policies and the introduction of the new Climate Change Act. To achieve its climate change goals, however, Thailand would require massive resources in technology and domestic technical expertise, with support from external partners.